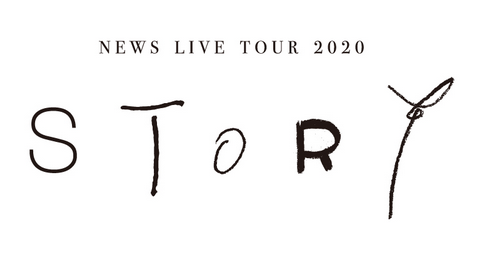 On Feb 10th, the tour dates for STORY were announced via JFC email and Johnny's net. This will be a physical tour, and the audience will likely be capped at either 5,000 or 50% of the venue capacity, as Johnny's announced earlier in their concert guidelines (in Japanese) released earlier this week. It was also mentioned in the FC email that the final show at Aichi will be streamed live, though no details about the stream have been released at the moment.