It has been announced today that Koyama will be starring in a stage play later this year.

Titled Great Nature 「グレート・ネイチャー」the play will open at Tokyo’s Globe Theatre on Saturday September 12 and run till Tuesday September 29. And then a short season in Osaka from Friday October 9 to Sunday October 11 at Theater Drama City. 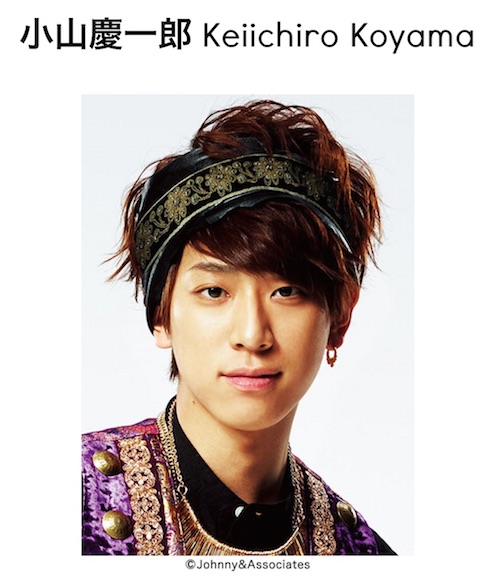