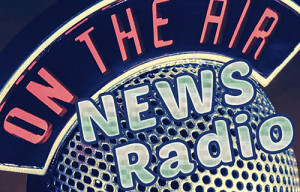 Thanks to everyone who has read and given feedback on the updates, we're glad to know that people are enjoying and appreciating them!