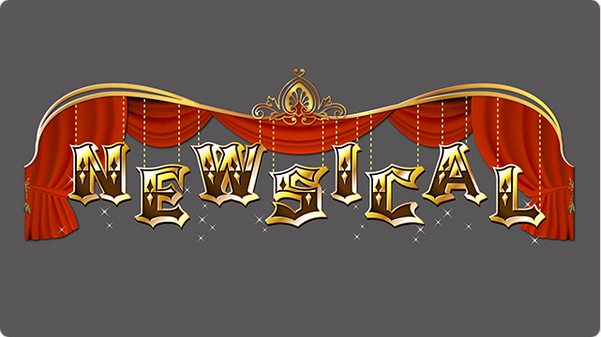 They'll present a show full of singing, dancing, and acting that surpasses the genre of 'J-POP'. A documentary of the members working to put the musical together will also be included in the broadcast. They began working on the project in August of this year with each member making use of their own individuality and strength to fufill different roles.

Given only the theme of 'Christmas', it's Shige's job to come up with the story and overall flow while consulting with a professional choreographer. Massu, who has designed NEWS' costumes for concerts and music videos before, will be in charge of the costume design.

Tegoshi will take charge of the singing and rather than simply sing he will attempt to master a new method of expression- recording multiple overlapping parts. He'll travel to meet the grammy award winning artist, Jacob Collier, who is referred to as the 'one man orchestra', to learn the basics. Koyama will play the lead part in the musical. While all the member will be on the stage, it is Koyama who will be at the center and bring the other members creations- the story, dance, costumes, and music- to completion through his acting.