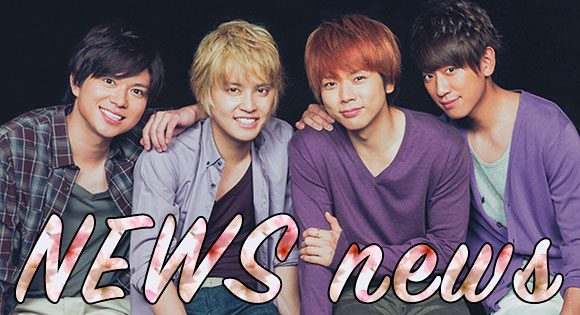 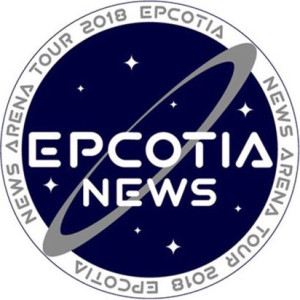 Some of the mods attended the Nagoya shows, so some of the reports are from recollection which is why there are less sources. Also, just a heads up that since the tour is now finished, we’ve included some song titles in the reports.