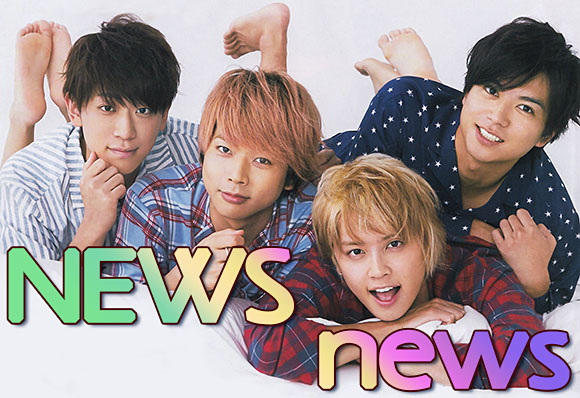 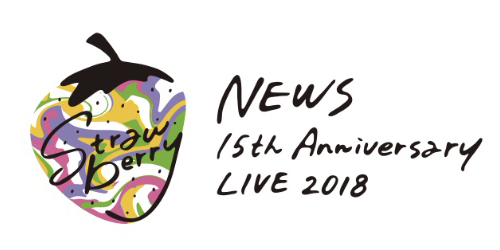 *One of our mods was at the concerts (part of why this week’s posts are up so late), so the reports without sources are her personal observations. Please also note that there are some song spoilers included in the reports.