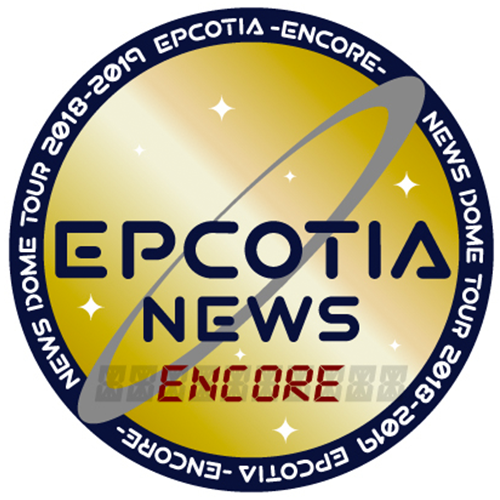 ※ Warning: As all the EPCOTIA ENCORE shows have finished, this report will contain spoilers including song titles.

Since some of the mods went to the shows, this report includes our observations in addition to reports from other fans. We didn’t manage to do detailed reports for all of the shows, but thought these should be posted before the “WORLDISTA” tour begins, so here's what we have. Hope you enjoy what we managed to put together anyway!