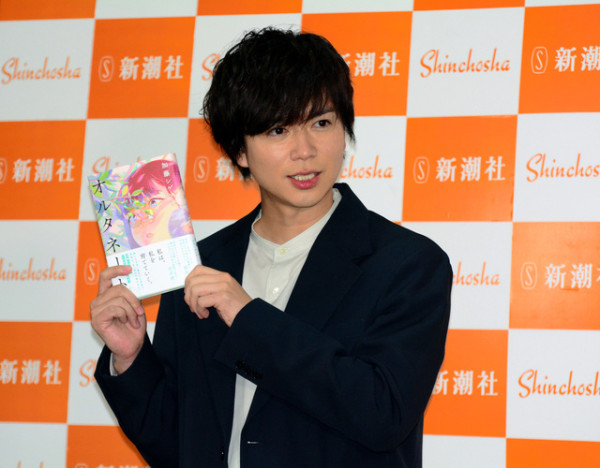 Shige commented, “I’m overcome with both surprise and joy at the same time with this unexpected announcement, and I’m enjoying this feeling of grateful confusion. [...] I'm taking this as encouragement towards my writing, and I plan to prepare myself to tackle my next work.”

The winner of the award will be announced on March 2nd. All the nominees are:

“Mizu wo Nuu” by Terachi Haruna